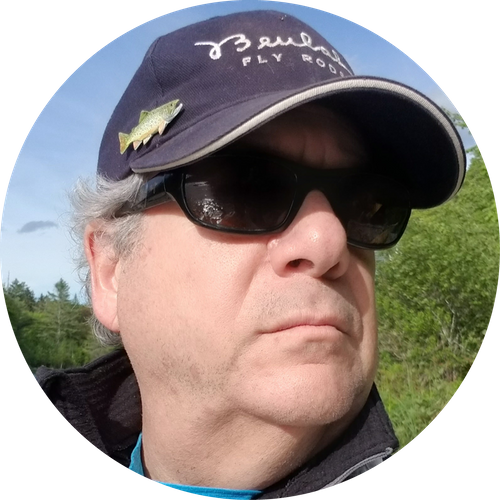 Steven is a litigation attorney and shareholder with Gross, Minsky & Mogul, P.A. in Bangor. He earned his undergraduate degree at the University of Pennsylvania and his law degree at the University of Miami School of Law. Steven’s former non-profit work includes service as president of the Bangor Community Theater and on the board of the Maine Discovery Museum. For many years he served in various volunteer capacities from local to national for the American Red Cross, including serving as chair of the National Committee on Resolutions and participating in a Red Cross exchange with the Botswana Red Cross, where he taught volunteer management, fundraising and board leadership to the staff and volunteers of the Botswana Red Cross. Until recently, Steven served on the board, executive committee, and as chair of the marketing committee, and continues to serve on the finance committee of the Bangor Symphony Orchestra. As a member of the University of Pennsylvania Alumni Interview Committee, Steven recruits and interviews applicants to the University on behalf of the Admissions Office. He was president of his lake association for ten years and served on the Comprehensive Planning Committee for the town of Mariaville. Steven recently moved to Holden from Bangor, where he lived since he was an infant. He has been a rabid fly fisherman for more than 30 years and was mentored by Charles Gauvin, former president of Trout Unlimited. Steven’s piece of paradise is found on Hopkins Pond in Mariaville.