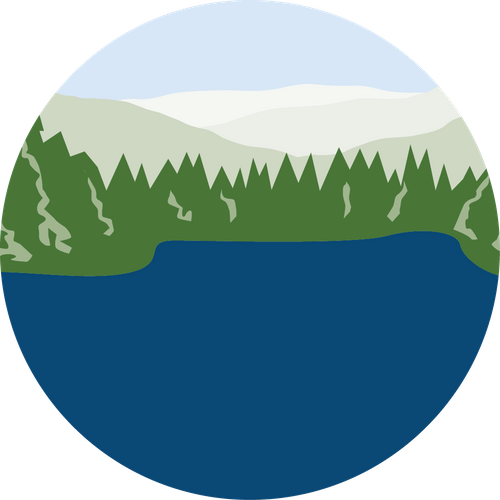 Kelly has been active in the LakeSmart effort on Woods Pond since it started two years ago. She is also an active participant in the membership committee of LEA despite not being on LEA’s board.

Kelly and her husband Hank are Massachusetts primary residents. They also own a camp on Woods Pond here in Bridgton which they use for three seasons. Additionally, they own a small place at Sugarloaf for winter skiing. Kelly was formerly an engineer. She and Hank met at RPI. Kelly is retired (or at least not actively working); Hank works for a large software applications company. Kelly has demonstrated through her LakeSmart and LEA participation an understanding for lake protection.