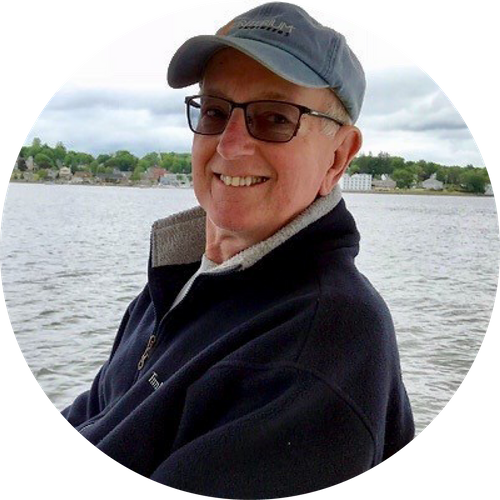 Dick graduated from The University of Maine and is a U.S. Coast Guard veteran and environmental consultant. He retired from the Coast Guard Reserve in 2005 after serving as Commanding Officer of the Coast Guard’s Harbor Defense Command in Norfolk, VA and Group Commander for Coast Guard forces in Boston, MA. He retired from a Portland Maine based engineering company in 2012 as its Senior Vice President of Operations. During his career, Dick was an environmental planning consultant and conducted hundreds of land use planning studies, code and regulation development, and environmental impact studies throughout the U.S. He has served on numerous local, state and national boards and commissions, both in elected and appointed positions, including: Cape Elizabeth Town Council and Planning Board; Maine Municipal Association Executive Committee; National League of Cities Community Development Steering Committee and Congress of Cities Delegate; the Maine Troop Greeters Board of Directors and, the Boston Museum of Science Board of Overseers and Chaired it’s Environmental Sustainability Committee. Dick currently serves on the Hampden Maine Planning Board and is a seasonal resident of Upper Cold Stream Pond (Big Narrows) in Lincoln, Maine.