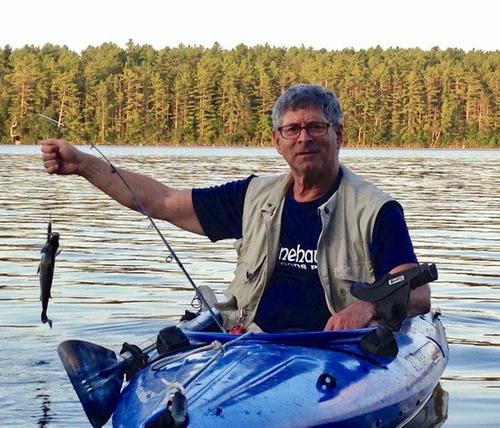 Roy grew up in New York, but spent his summers as a camper and waterfront counselor at Kezar Lake Camp, a co-ed summer camp owned by his family. He graduated from Cornell University, Columbia Law School, and obtained an advanced law degree in taxation from New York University. Roy has been a Portland, Oregon resident since 1975. He practiced tax and business law until retiring in 2011. His legal experience included working with nonprofit, tax exempt organizations. Since 2009 Roy and his wife Mary Maxwell have been seasonal residents of Bridgton, Maine, at their camp on Woods Pond. Over the years Roy has served as President, Vice President and/or Treasurer of the Police Activities League, the Mittleman Jewish Community Center, the Oregon Jewish Community Foundation, and the Jewish Federation of Greater Portland, all based in Portland, Oregon. Roy a current director and Vice President of the Lakes Environmental Association. He has been a committed US Masters competitive swimmer since 1980 and is proud to have broken several Oregon age group breaststroke records in the past. Roy believes–in the words of the Rolling Stones–that “You can’t always get what you want…but if you try…you get what you need.”