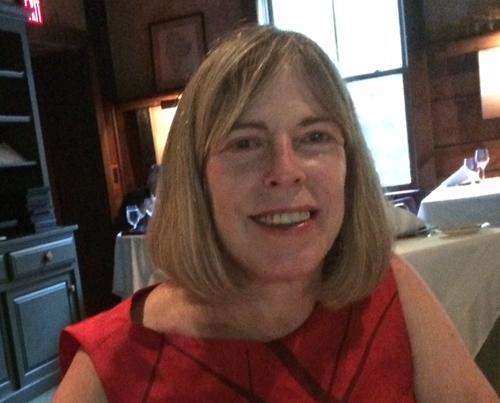 Pam has deep roots in Maine. She was born in Oak Ridge, TN into a family that had, for three generations, returned to a camp on Cochnewagan Lake that was built in 1905. Many of her relatives attended Bates College. For two years she attended Vassar College, but then transferred to Harvard and obtained her BA degree there. After graduating, she went to medical school at the Albert Einstein School of Medicine and thereafter trained and became board certified in internal medicine and in endocrinology and metabolism. She first worked in academic medicine and wrote many grant applications to fund  the basic medical research she was doing while also working in patient care at Einstein and then at the VA hospital in New Jersey. She then went on to spend 17 years in the pharmaceutical industry with Abbott, Merck, and Bristol-Meyers Squibb, working on development of new medicines where her responsibility was for interactions with the FDA and other health agencies to gain agreement on development programs and approval for new drugs for diabetes and obesity.

She retired in 2013. She currently lives in Freehold NJ, where she pursues her interest in American history with the Monmouth [NJ] Historical Association. She rides with the Monmouth County Hunt, spends time with her four grandchildren, and summers in Maine, still on Cochnewagan, where she helps her grandchildren to grow strong roots in the Maine soil and learn to love lakes as much as she does.