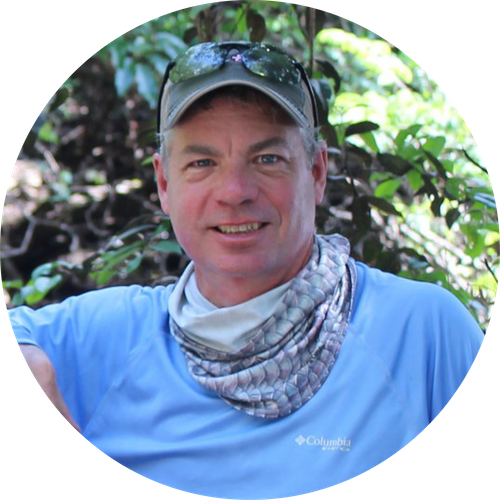 Drew, of Topsham, joined the staff of Maine Lakes in 2018. A graduate of Northeastern University in Boston with a journalism degree, he began his professional career as a beat reporter for the Kennebec Journal in Augusta. He has since worked at a public relations firm in Denver, managed several small business both in Denver and Augusta, dispatched ambulances in Nashua, NH, and had the fortunate experience of living in France for 7 years, where he and his wife helped her parents run a 32-bedroom hotel. Drew and his family, including two children, returned to Maine in 2010 to be closer to his family. His parents have owned a year-round residence on Cobbosseecontee since 1990. Drew is especially appreciative of the time he has spent with his father and brother fishing is many exoctic places including Brazil, Peru, Panama, Costa Rica and Mexico.